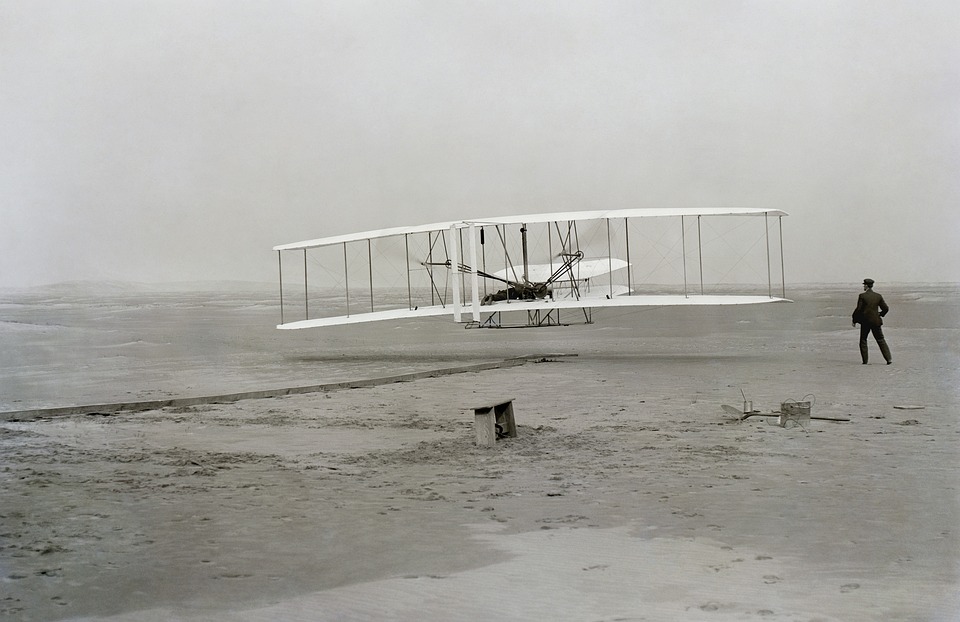 At the beginning of the last century the Wright Brothers started to fly with an aeroplane. They managed to fly more than 100 meters in their attempts. Later on the distance could be improved. The amazing achievements must have been great. Today many people fly almost every day and the thought to live without flying would really scare them.

Nuclear power was to the twentieth century what steam power had been to the nineteenth: a game changer.

Nuclear power plants had an game changing effect on the faciliation of electricity. The pure production of more the 1000 MW really created possibilities that were impossible before. The provision of electricity in such an easy way, lead towards a centralisation of the whole electricity market. Only a few power plants were able to supply many cities. This was absolutely new for many peolpe.

In the middle of the last century the television was invented. The TV really connected the world and spread messages way faster than any other media before.

Not well known but also babies of the last century is Rocketry. First attempts were made in the 19th century but finally the first results and rockets flew in the 20th century. They created the basis of a rocket that launched in the 1960s to fly to the moon and returned safe. Unbelievably a lot of attempts did not work out in the 1930s. Today many rockets are used as civilian flight objects to carry astronauts in the universe.

There are many more inventions of course but only a few had such an impact and were spread out to the whole world by news, media or possesion. The story of inventions goes on and there is lots more to come soon.

Fact Sheet: What is patentability?

Get 50% on outdoor solar light with PROMOLINK

Line of Duty: Go to eBay


HOW TO INCREASE SALES ON EBAY

HOW TO CREATE A BAR CHART RACE

THE TOP 10 SECRETS OF SUCCESFULL PEOPLE

HOW TO MAKE MONEY ONLINE WITH FIVERR?

HOW TO GET MORE CLICKS AND VIEWS ON PINTEREST?

We use cookies on our website to give you the most relevant experience by remembering your preferences and repeat visits. By clicking “Accept”, you consent to the use of ALL the cookies.
Cookie settingsACCEPT
Manage consent

This website uses cookies to improve your experience while you navigate through the website. Out of these, the cookies that are categorized as necessary are stored on your browser as they are essential for the working of basic functionalities of the website. We also use third-party cookies that help us analyze and understand how you use this website. These cookies will be stored in your browser only with your consent. You also have the option to opt-out of these cookies. But opting out of some of these cookies may affect your browsing experience.
Necessary Always Enabled

Performance cookies are used to understand and analyze the key performance indexes of the website which helps in delivering a better user experience for the visitors.

Analytical cookies are used to understand how visitors interact with the website. These cookies help provide information on metrics the number of visitors, bounce rate, traffic source, etc.

Advertisement cookies are used to provide visitors with relevant ads and marketing campaigns. These cookies track visitors across websites and collect information to provide customized ads.

Other uncategorized cookies are those that are being analyzed and have not been classified into a category as yet.